Ephemera and Items of Interest

This page has a collection of family items that have come to me over the years. 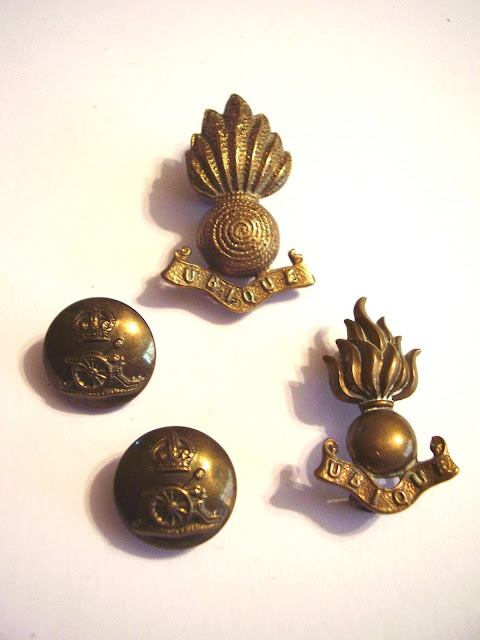 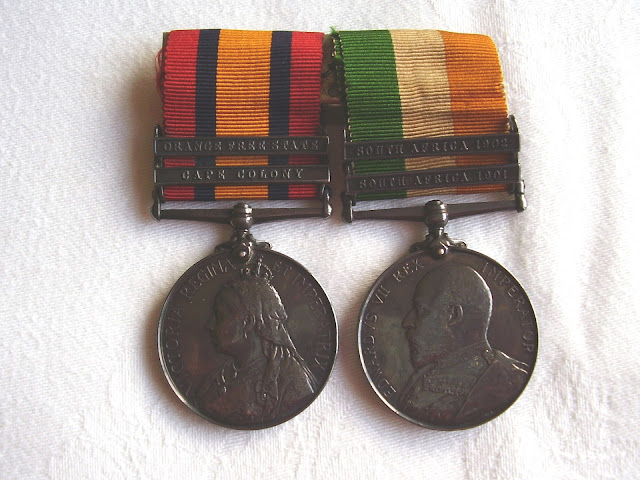 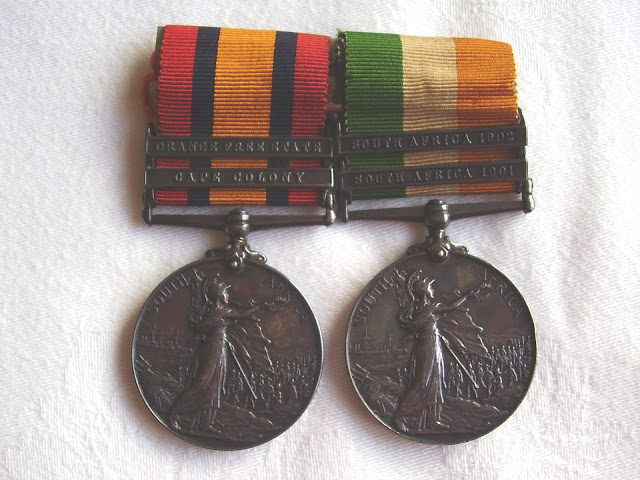 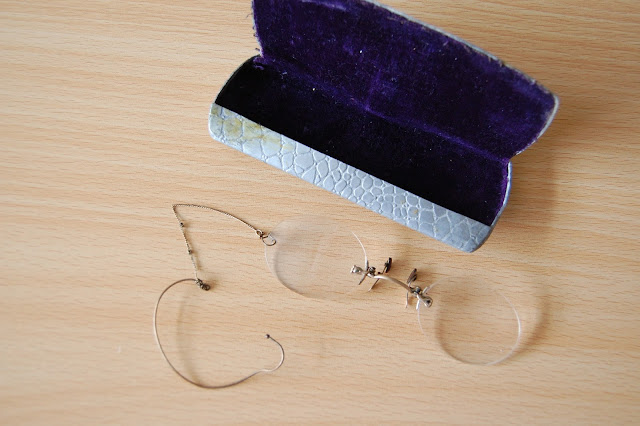 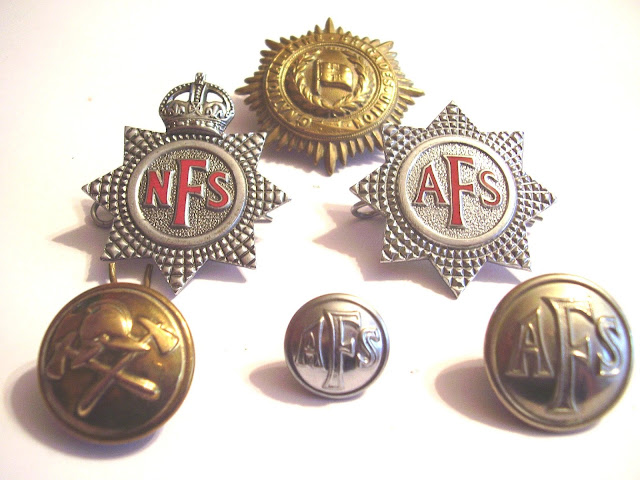 The Defence Medal which belonged to
David Percy Breach (Gen 11) 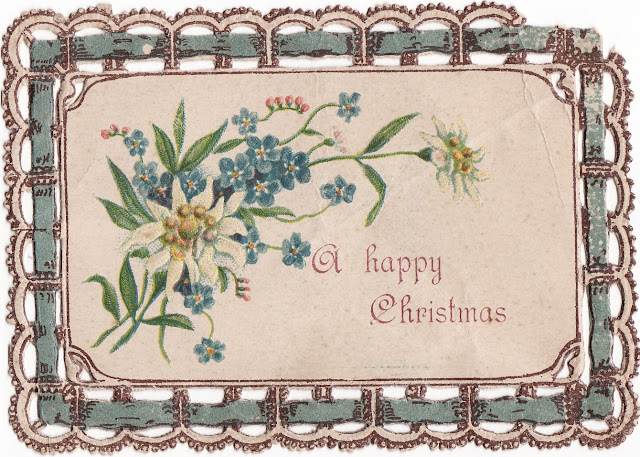 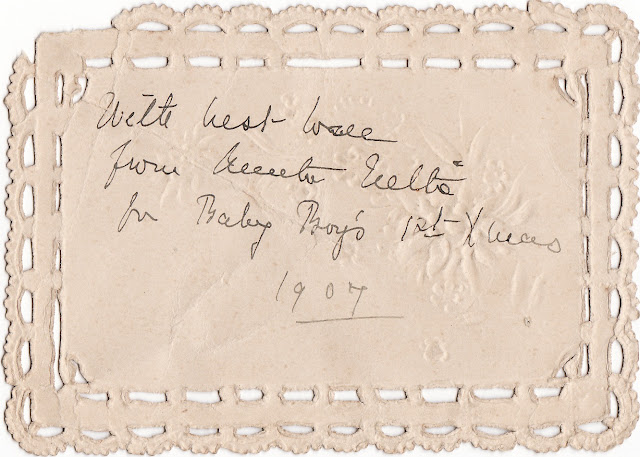 Christmas card, front and reverse sent to David Percy Breach
(Gen 11) when he was a baby.
Unfortunately I can't make out who sent it. 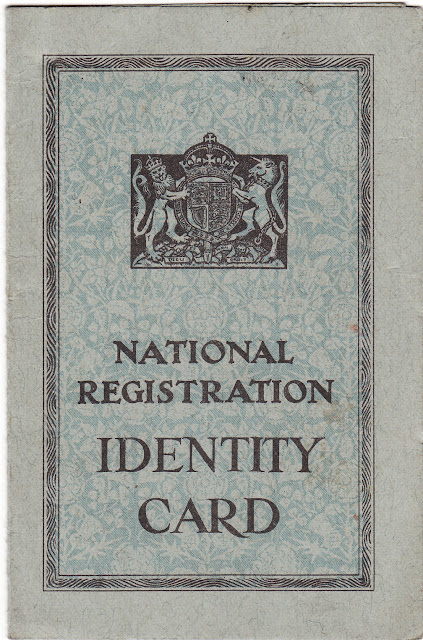 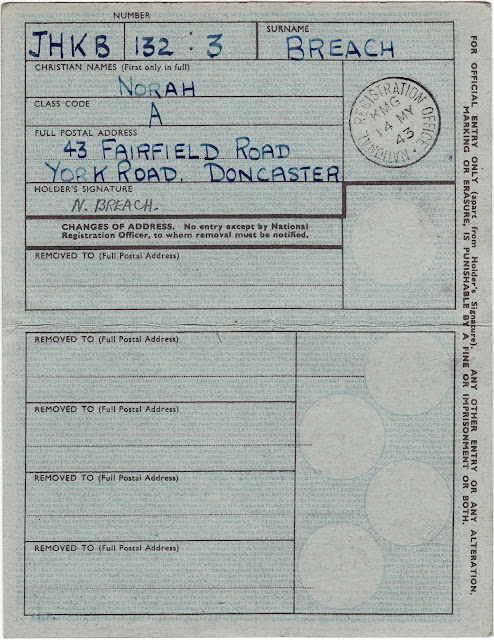 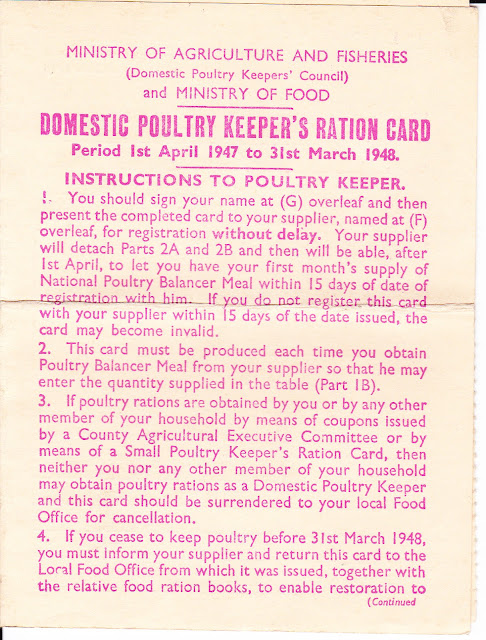 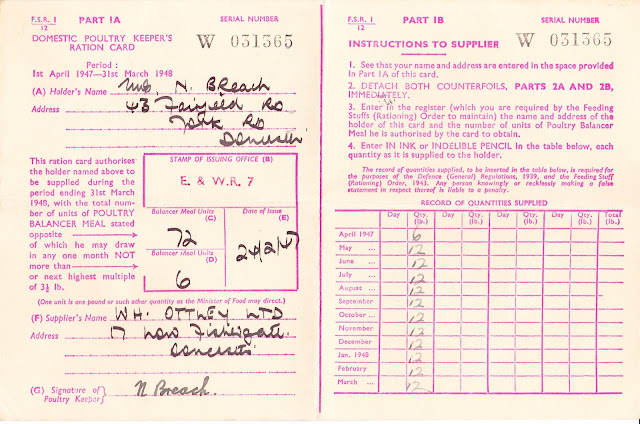 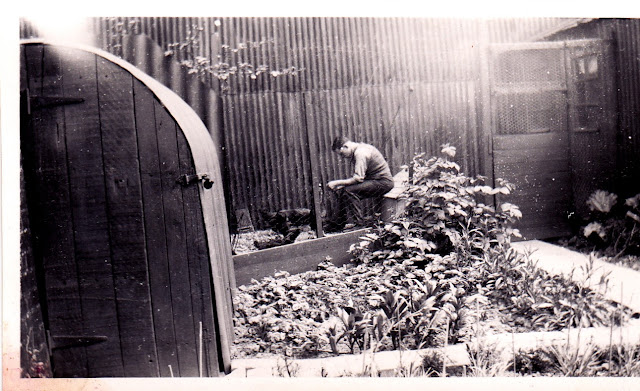 David Norman Breach sat inside the chicken enclosure in the back garden of 43 Fairfield Road (Gen 11),
note the old Anderson shelter on the left.